College is a wonderful time of learning and self-discovery, but binge drinking and not drinking responsibility can ruin this experience or even endanger a student’s life.

While plenty of people choose not to drink in college, roughly 3 out of 5 students did as of 2013, according to the National Institute of Alcohol Abuse and Alcoholism, part of the National Institutes of Health. The NIAAA has found that – on the average – 39 percent of students between the ages of 18 and 22 reported engaging in binge drinking (5 or more drinks on one occasion) in a month. 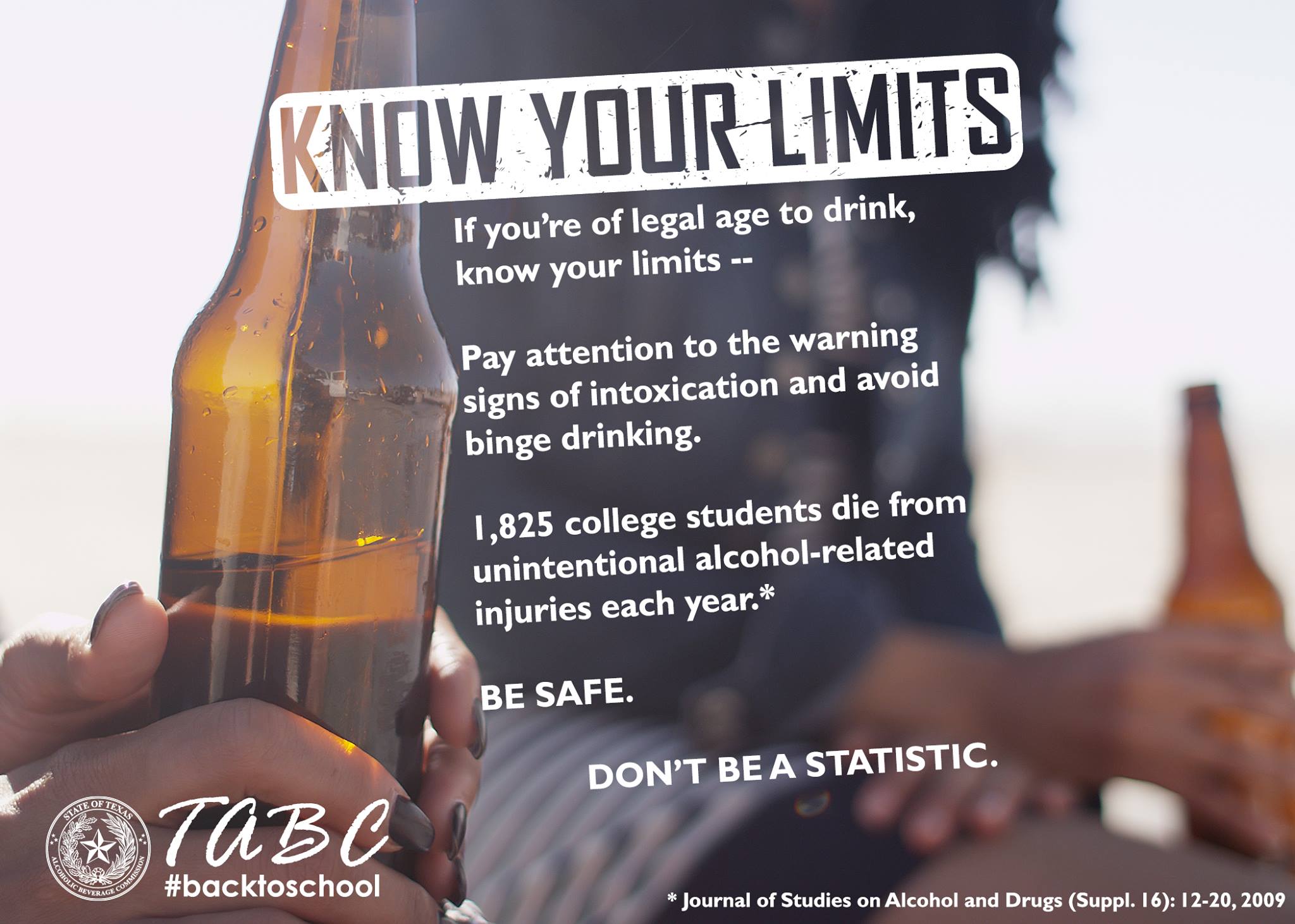 What counts as a standard alcoholic drink?

Many people are surprised to learn what counts as a drink. In the United States, a “standard” drink is any drink that contains about 0.6 fluid ounces or 14 grams of “pure” alcohol. Although the drinks pictured here are different sizes, each contains approximately the same amount of alcohol and counts as a single standard drink. 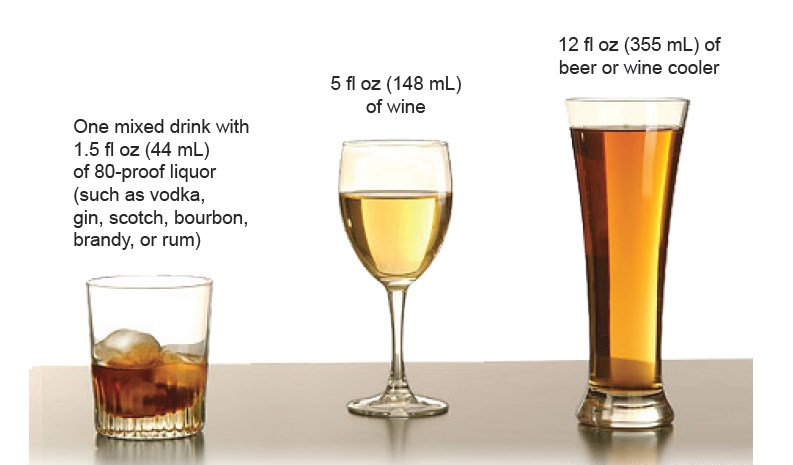 A college campus most likely has a counseling center with resources for addressing alcoholism, and there are local Alcoholics Anonymous chapters in virtually every city, not to mention options for support from mental health professionals or rehabilitation centers. Look through the NIH website if you’re trying to decide what’s right for you. 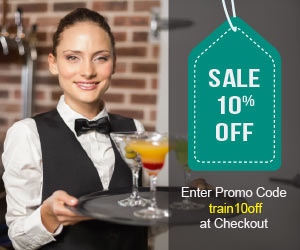